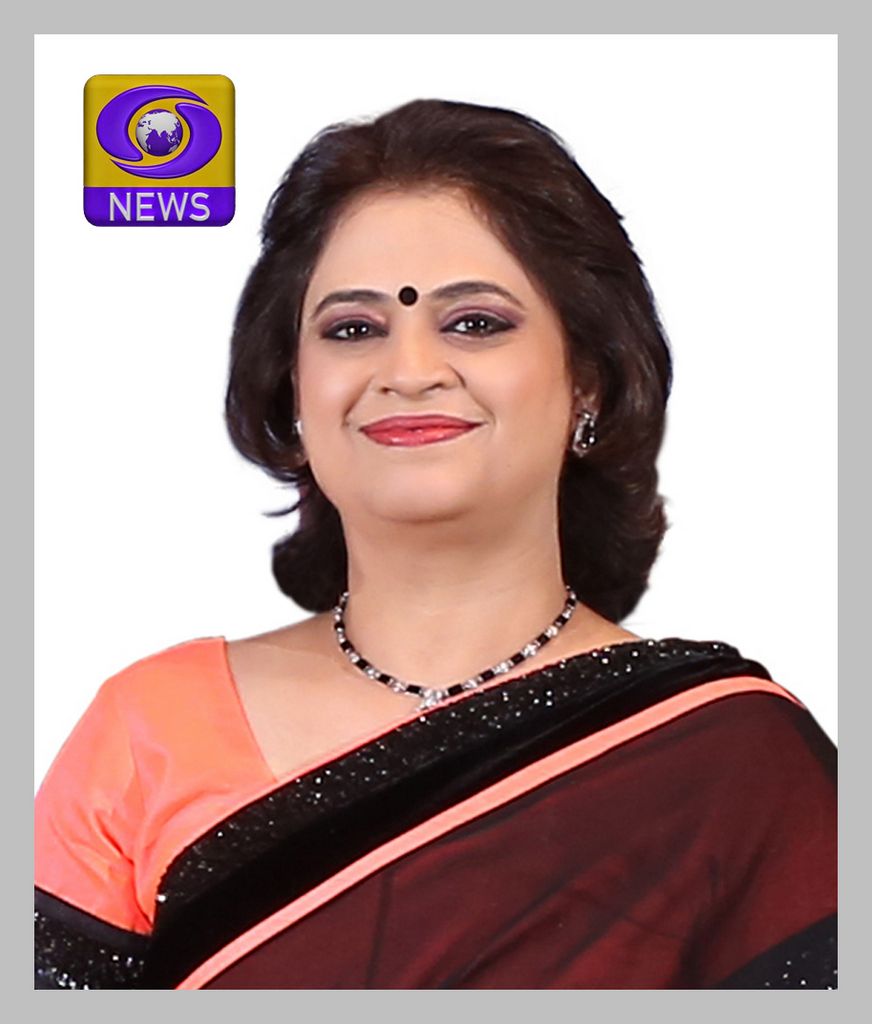 Mrs. Sudha Gupta, our chairperson presented her views and vision about the key contributors of a sound career including Education for Life and Holistic Development during the evening programme 'Baatein Career Ki' of DD News on Sunday 17th May, 2015 at 5:00 pm. She encourage... 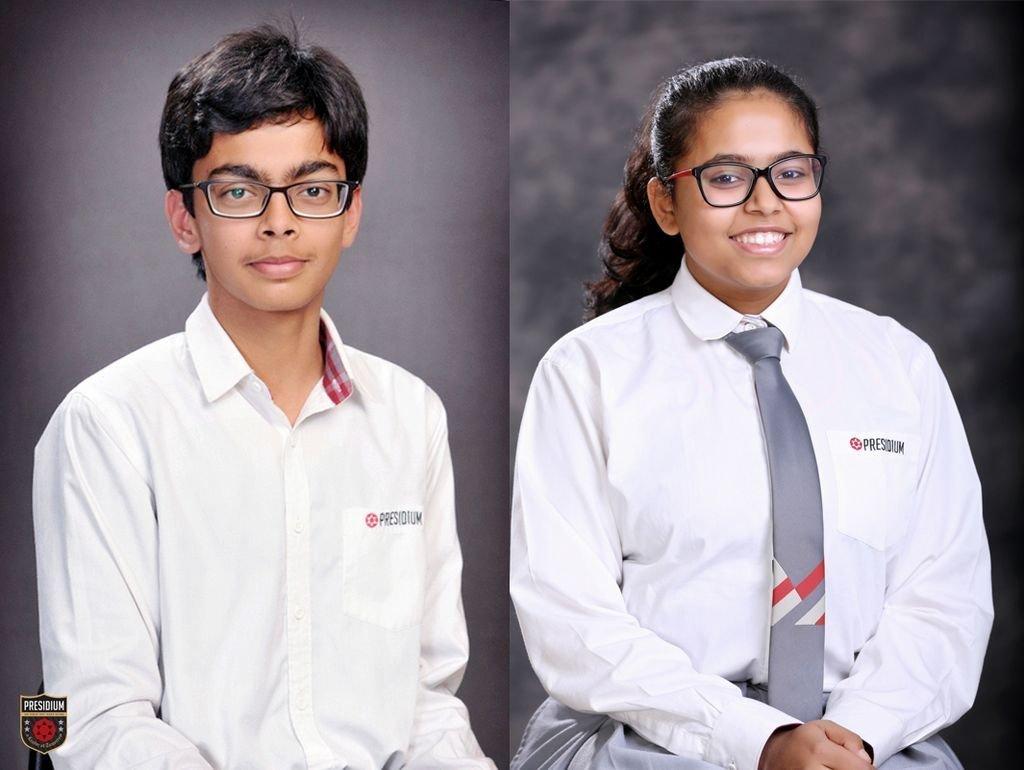 A moment of glory for Presidium!
Our young Presidian, Rakshit Singhal, has been nominated to attend the Young Entrepreneurs Summit to be held at Mumbai. Impressed with his leadership potential which he has demonstrated in the 'Young Global Leaders P... 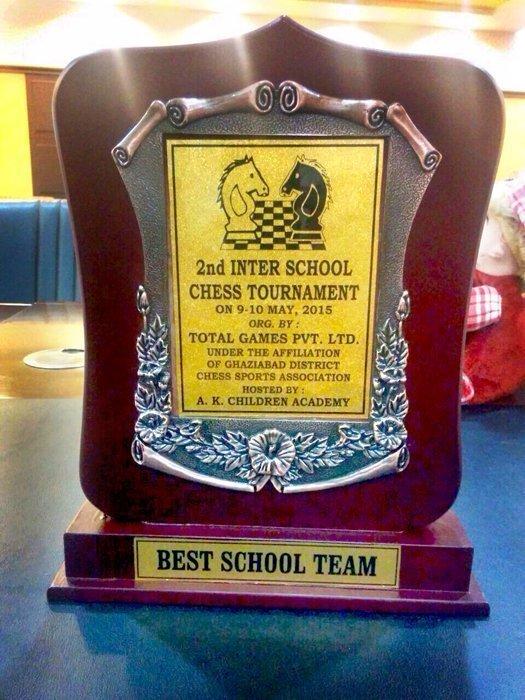 We, at Presidium, believe that "Victory is won not in miles but in inches. Win a little now, hold your ground, and later, win a little more." Proving this statement true, our budding champs won the II Inter School Chess Championship held on 9th and 10th May, 2015. It was tr... 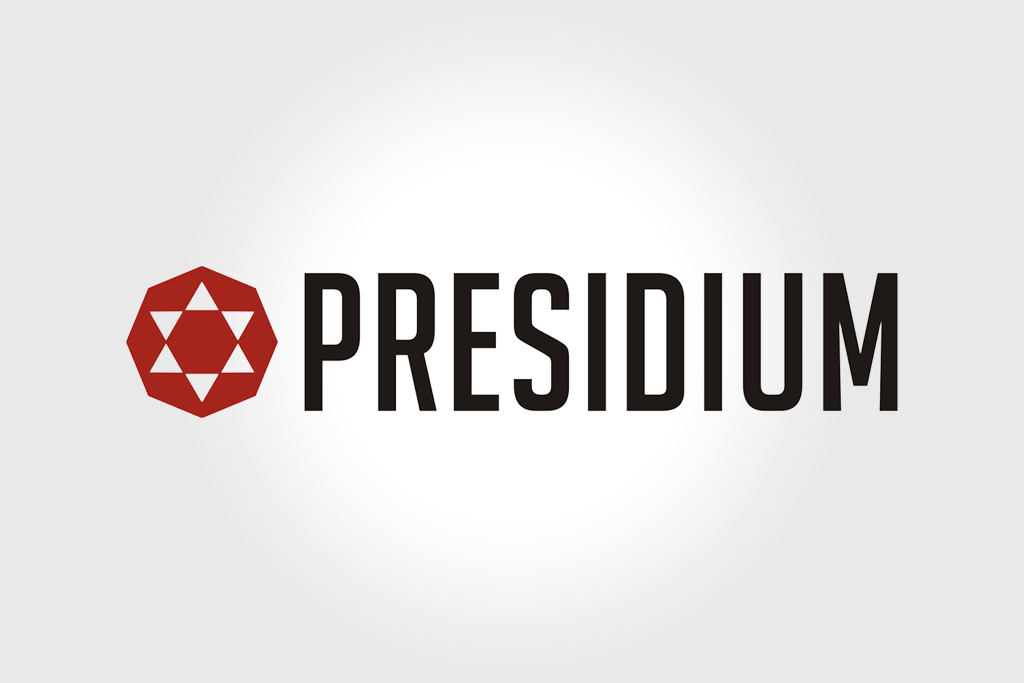 The Academic Leadership from all the branches of Presidium, attended an informative CBSE empanelled Teachers Training program at Moolchand Hospital on 8 April, which was hosted by Expressions India. Emphasising on concepts like 'Life skills', 'Values Education' and 'School ...

In what could be said to be a moment of immense pride for Presidium, our young Presidians, Rakshit Singhal of Presidium Ashok Vihar and Prarthita Nath of Gurgaon Senior, have been invited to attend the renowned Alma Global Challenge Programme at Michigan to be held in June,... 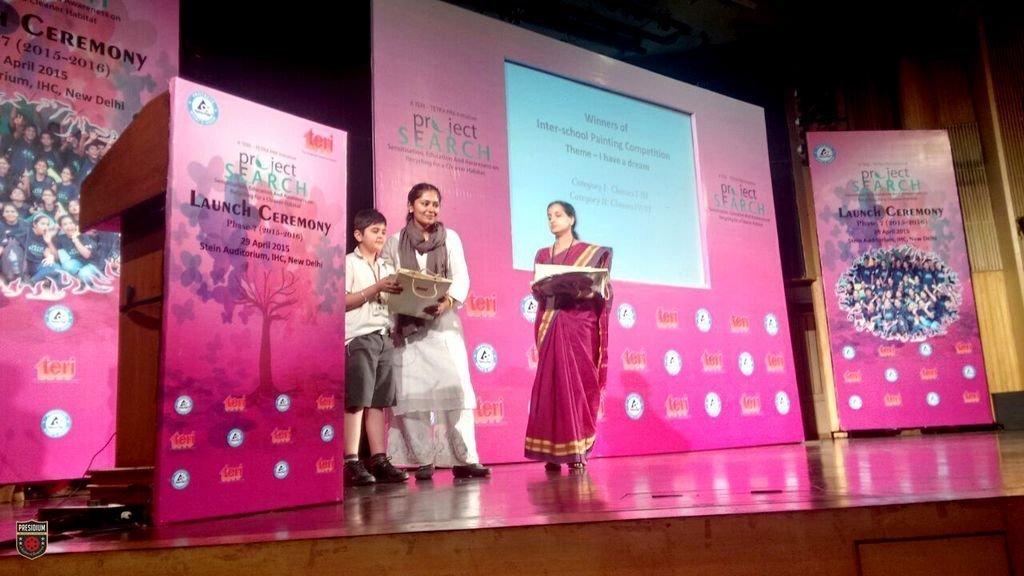 Nothing can match the joy and delight that a school gets after being recognised for its student's achievement on a larger platform. Similar is the impact made by the victorious win of our young budding artist, Kabir Malhotra of Grade III, in the painting competition conduct...

Presidium never misses on any opportunity for facilitating a better perspective to students. Considering the sensitivity of a common question 'What Next?', an educational workshop for the students of Class XIth and XIIth was conducted. It was led by the expert representativ... 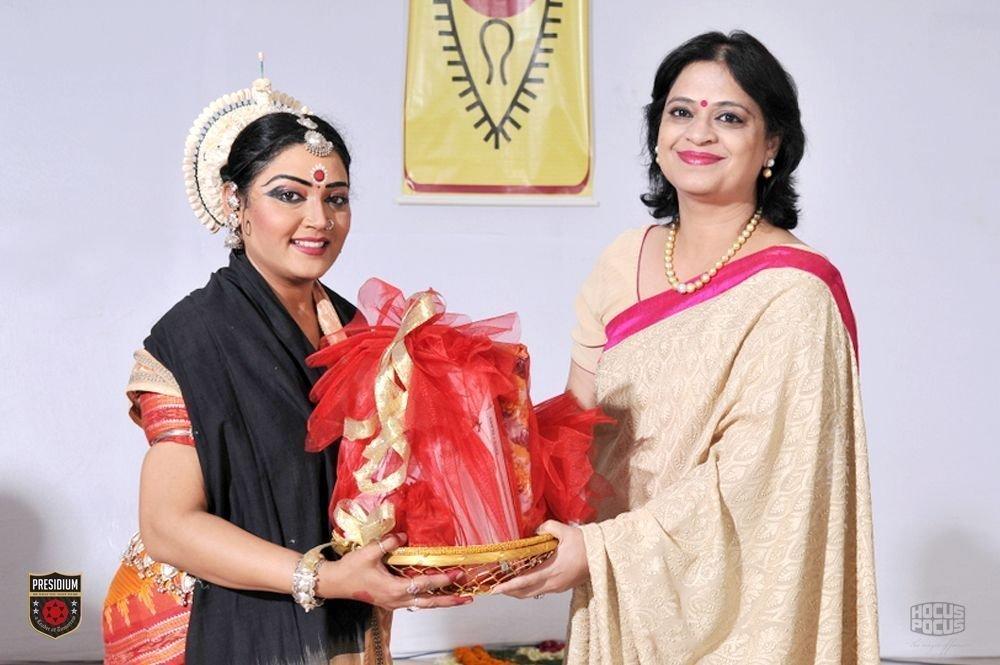 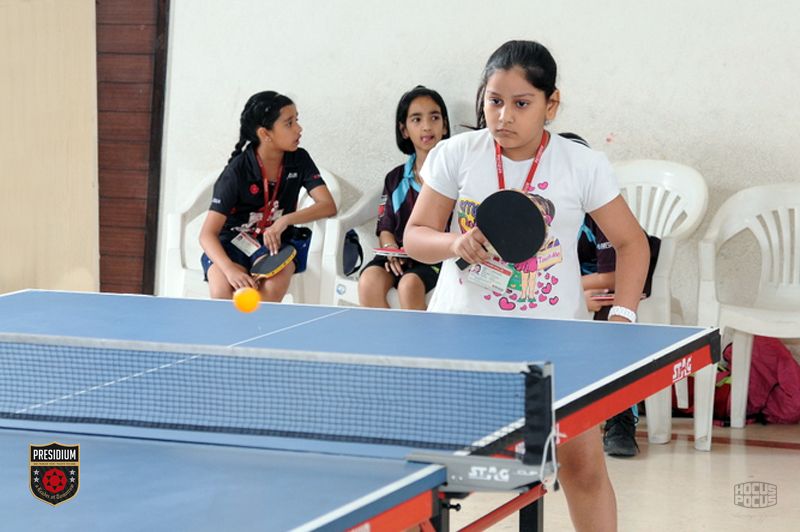 Presidium's new session is off to a running start with an exciting Inter Presidium Table Tennis Tournament on 25th April! The Open Singles tournament was organised by Big League Academy at Presidium Dwarka 16B. Being the very first event of the new session, the thrill was e... 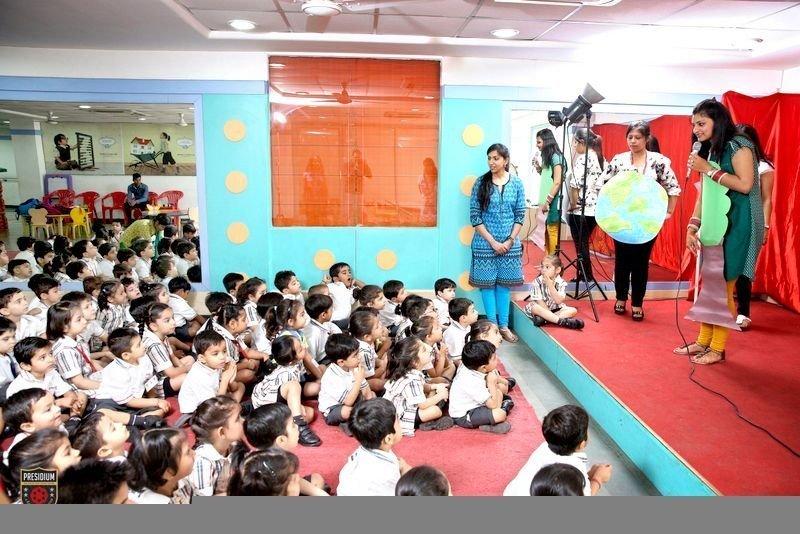 For the commemoration of Earth Week, students of Grades Nursery and Prep gathered together for a special assembly on Earth Day. The awareness programmes commenced with a short enactment on Taking Care of Our Mother Earth. Further, a skit was showcased by teachers in which M...